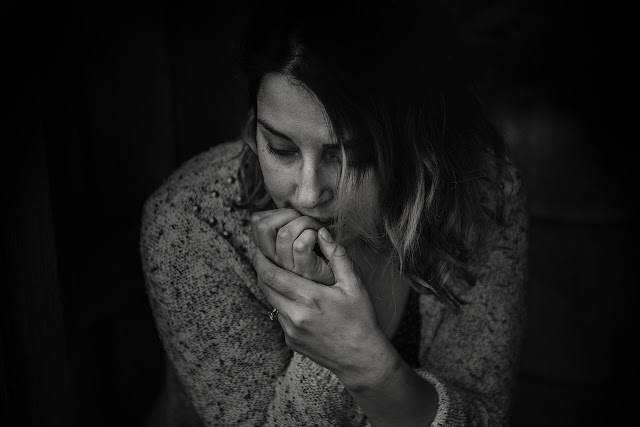 The lifestyle of women in India is such that they are at risk of depression.

A study has found that women in India are more prone to depression than men. According to the World Health Organization (WHO), depression is the most common disease worldwide.

A recent study has shown that women in India are more prone to depression and anxiety than men. According to the report published in The Lancet Psychiatry, women who suffer from depression take more steps, such as suicide. This is the first largest study of such mental illness in India, showing that between 1990 and 2017 mental health-related illnesses in the country doubled. According to the report, one in seven Indians in 2017 was found to have this mental illness in one form or another. It has many forms known as depression, anxiety, schizophrenia, and bipolar disorder. In the country, 3.9 percent of women are victims of fear, while that is 2.7 percent among men.

The lifestyle of women in India is such that they are at risk of depression. While the situation has improved over time, women have stood their ground, are more confident, but the risk of depression is more in them.

Do this work if you see symptoms of depression
According to experts, the greatest symptom of depression is seen in nature. If there is such an indication, keep an eye on yourself. Start with yoga and pranayama. This will strengthen your mind. Focus on your diet. A nutritious diet is important. Talk openly with a friend or family member about the thoughts that come to your mind or problems that come to life. It is possible to find a solution easily and not to worry. If symptoms persist for a long time, see a doctor. Treatment of depression is also possible with medication.

Disclaimer: The information in this article is for educational purposes related to certain health conditions and their possible treatment. If you do this, Zindgilife.xyz will not responsible for any possible loss to you in such a situation.

Take care of your skin this way in winters

At what time is eating pomegranate very beneficial, Know the...

Kashmiri Shufta Recipe: you forget the taste of sweet and rasgulla...

Iron is very important to increase hemoglobin, eat these 5 nuts

Eat more fruits or vegetables to lose weight? Know the...