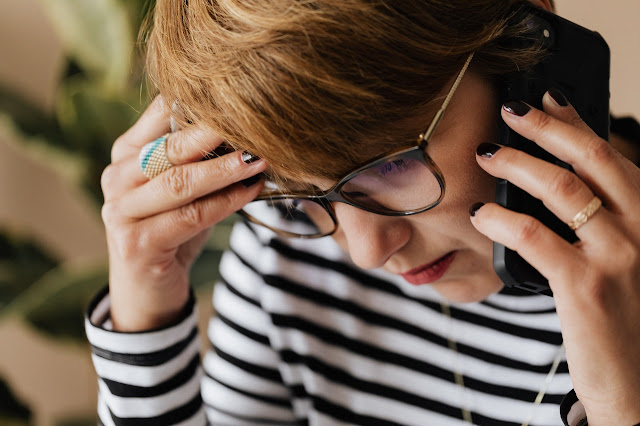 What is cortisol hormone, this stress hormone can cause such problems

Some hormones are responsible for the actions that take place in the body. Just as we feel pleasure because of the endorphins hormone, the cortisol hormone is considered the most important factor for stress. Cortisol is also referred to as ‘stress hormone’ because of its relationship to the stress response. By understanding cortisol and its effects on the body, we can keep the body healthy with a hormonal balance. Let us know this hormone in detail.

What is Cortisol Hormone?

Cortisol is one of the steroid hormones. This hormone is produced by the adrenal gland. Most cells in the body have cortisol receptors. The secretion of hormones is regulated by the hypothalamus, pituitary gland, and adrenal gland. Since cortisol is present in many cells of the body, its functions also differ on the same basis.

In many people, there are complaints of tumors in the pituitary or adrenal glands. For this reason, a condition called Cushing’s syndrome can develop. According to experts, Cushing’s syndrome is caused by high levels of cortisol in the blood. Individuals with Cushing’s syndrome quickly become fat on the face, abdomen, and chest. Since the person’s hands and feet remain thin in comparison to the core muscles, this is why it is clearly visible. Apart from this, problems such as getting red spots on the face, high blood pressure, and skin changes due to Cushing’s syndrome can also be seen. Some people also complain of osteoporosis and mood swings.

The state of increasing the amount of cortisol in the blood can also affect women in many ways. As such, it can cause changes in the sex drive and menstrual cycle in women. Not only this, because of the increase in cortisol, some women can also face disorders such as anxiety and depression.

Both an excess and a deficiency of cortisol hormone are harmful to health. Cortisol deficiency can cause ‘primary adrenal insufficiency or Addison’s disease. This is a rare type of autoimmune disease, and there is a risk of damage to the adrenal glands. Although the symptoms start slowly, they can become quite severe over time. Patients with primary adrenal insufficiency are prone to problems such as fatigue, muscle damage, weight loss, mood swings, and skin changes.

If your body is unable to produce enough cortisol, doctors may recommend corticosteroid treatment. Corticosteroids are a synthetic form of cortisol that can also be used to treat a variety of conditions.

Since corticosteroids are powerful drugs, there is also a risk of many side effects.

The article is Based on internet research

Do not consume garlic in these problems, the problem will increase

Health Tips-Find out about your illness with the changing color of...

The heaviness of the stomach after eating food, then follow these...

Woman caught the snake in the sari, eyes will be ripped...

The trial of the scented Corona vaccine began in Britain, claims;...