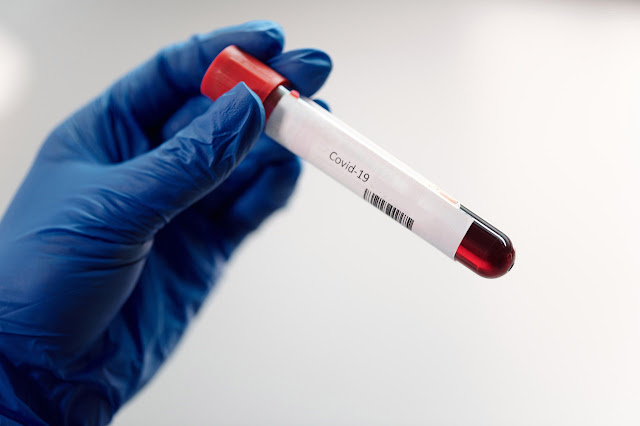 The first and second phases of the Chinese vaccine trial were completed in 28 days, with volunteers claiming to have 100% antibodies.

The United Arab Emirates (UAE) has allowed the Chinese vaccine to be used in the country before the trial. The vaccine will be used in emergencies and will be given to those who are in the high-risk area of ​​Corona or are front-line workers. This vaccine was developed by the Chinese pharmaceutical company Sinopharm. The third phase of the vaccine trial began in July in the United Arab Emirates. It has not yet been completed.

The National Emergency Crisis and Disaster Management Authority has provided this information in a tweet.

Announced after increasing cases of Corona

The United Arab Emirates made this announcement in response to the ever-increasing cases of Corona. 1,007 were reported here Saturday, the largest since the start of the epidemic. At the same time, 777 cases of the corona were reported here on Monday.

A trial conducted on 31 thousand people

According to the Abu Dhabi government, the Chinese vaccine trial was conducted on 31,000 people. Only mild and predictable side effects were observed during the trial. There was no major negative impact.

The Chinese company received approval for the trial in June. Human trials of the first and second phases of the vaccine were completed in 28 days. 100 percent of the antibodies were generated in the vaccine.

To reduce fatigue and migraine pain, drink 8 glasses of water...

Green olive is very good for health, know its 6 ...