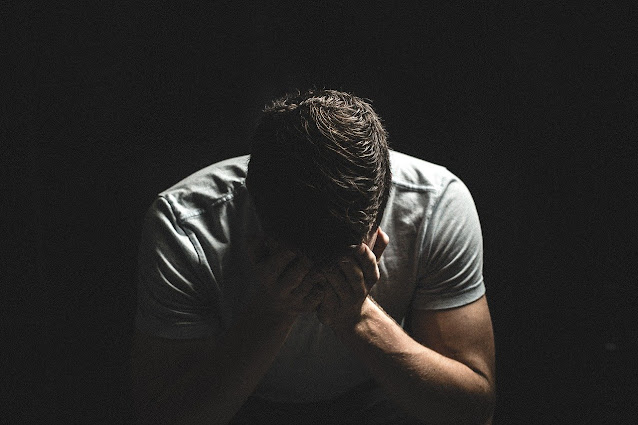 Researchers claim that up to 81 percent of depression can be accurately predicted using the heart rate.

If the heart rate increases due to depression, coronary artery disease, or heart failure can also occur.

Scientists have found a new way to detect depression in a patient. If the patient’s heart rate is fast and stays the same at night, it is a sign of depression. In such people, the heart rate increases from 10 to 15 times per minute.

Scientists say the heart rate is more during the day, that it decreases as it happens at night, but it is also higher at night than normal people.

32 people studied
The Germany’s Goethe University of Research researched 32 people to understand it. Of these, 16 were people who suffered from depression, and their heart rate was tested. Apart from this, there were also 16 such people whose depression did not show up for the next 4 days and 3 nights. The heart rate was found to rise in 90 percent of depression cases. This provided new information.

Learn how to assess your heart
Experts believe that with more depression and restlessness, the pressure on the human heart is high and he has to work more. Mental health can also cause inflammation in the body, which affects the nerve and heartbeat. To understand this, you can determine your heart rate by applying a 24-hour fitness tracker.

Mini echocardiogram patch monitored
Researcher Dr. Carmen Shivek says mini echocardiogram patches were placed on people’s chests during the study. It was monitored day and night. The report found that the heart rate of people suffering from depression was higher than that of normal people.
Researchers claim that using heart rate, depression can be accurately predicted by up to 81%.

Also read: If you also sneeze continuously, use these effective home remedies-21

According to the European College of Neuropsycho Pharmacology, the heart rate provides information about patients with severe depression. In such people, 2 types of antidepressants were given to relieve depression, but it did not work.

The researcher says if depression is detected in its early stages, counseling and exercise can be treated. If the heart rate increases due to depression, coronary artery disease or heart failure can also occur.

If you want to increase memory, add these tasks to your...

Benefits of spinach, drink spinach juice for many health benefits

Brain Aneurysms: Don’t ignore a headache if you are very strong,...