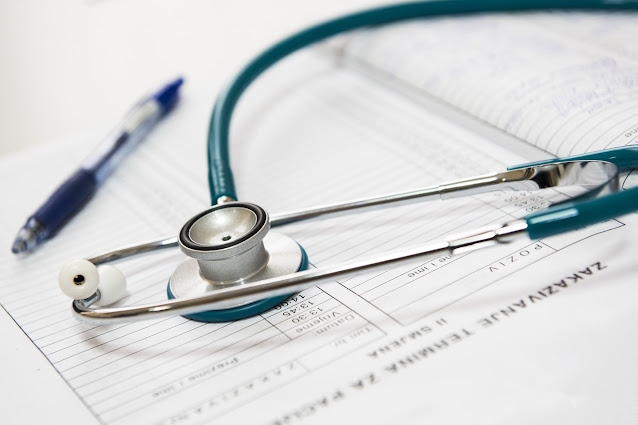 This medicine will reduce blood pressure
Scientists in the pharmacy department of Banasthali Vidyapith have discovered a new anti-hypertensive drug, which will reduce blood pressure in the future. This will also help in the treatment of Angina and other heart-related diseases. This research work has been published in the prestigious American Chemical Society Journal in August 2020.

Medicine made using computer software
The Head of the Department of Pharmacy of Banasthali University Prof. Research conducted by Sarvesh Paliwal and his team members, Dr. Swapnil Sharma and Dr. Seema Kesar, has found that this drug inhibits the enzyme (Enzyme) named ROCK (RHO kinase). The ROCK (RHO kinase) enzyme is an important cause of increased blood pressure in humans. This drug shows its effect on rock enzyme 2. It is notable and important here that only one drug of this class is Fasudil, which is available in Japan (Japan) and China (China). He also has the patent rights of this drug. Therefore, this research has a special significance in the context of India and other parts of the world. Pro. According to Paliwal, the Computer-Aided Drug Design-CADD technique has played a very important role in the discovery of this drug. CADD is a computer technique in which new drugs can be discovered using different computer software.

5 years of research
Pro. Paliwal said that this research work was started 5 years ago and after testing about 3 lakh samples, he got success. After testing on mice, it was discovered that this drug could be seen as an alternative to high blood pressure medications in the future. Pro. According to Paliwal, in the entire funding of this project, Vice-Chancellor, Vice-Chancellor of Banasthali Vidyapith, Prof. Aditya Shastri has made an unprecedented contribution. He continuously encouraged the team members in this research work.

Get .SO, the next big domain in technology at Namecheap!

After the success of this research work, the scientists of Banasthali Vidyapith have started the process of the next phase i.e. Clinical Trial.

Can loss of appetite in children also be a sign of...

Sunday or Monday, How Many Eggs You Should Eat Know The...

Health Tips-Never drink these two things together in green tea or...

Health Tips-Oats and oatmeal are best for losing weight but know...

Benefits of Guava and its leaves