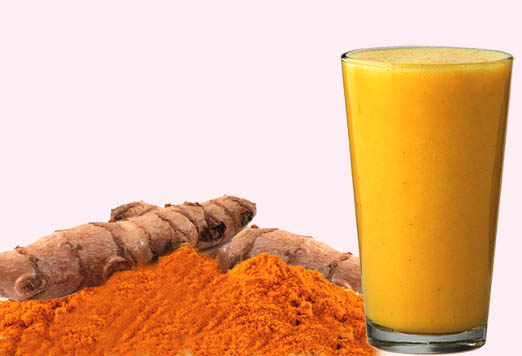 Drinking too much turmeric milk can cause serious problems

Drinking milk is an essential part of many people’s routines. Milk is very good for your health. Turmeric milk, in particular, is believed to be useful in treating very serious diseases for health. It is said that turmeric milk increases immunity, it also strengthens bones.

While there are advantages, there are some drawbacks. Turmeric milk should not be drunk under certain circumstances, as it can be very harmful to health. If normal people drink a lot of turmeric milk, they can have problems.

Turmeric reduces the absorption of iron due to which iron
Deficiency can occur.

Consuming too much turmeric milk can cause stomach problems such as abdominal pain or cramps.

(Drinking too much turmeric milk can cause serious problems, know 7 disadvantages)

Pregnant women should consume turmeric milk only on the advice of a doctor, as turmeric is responsible for uterus contraction.

Drinking too much turmeric can cause gall bladder problems. If you have a stone in the gallbladder, do not forget to drink milk with turmeric. 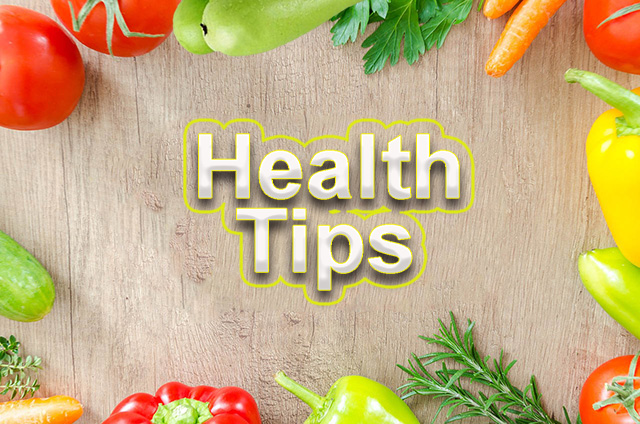 Turmeric milk should not be consumed even if you have problems with bleeding because turmeric prevents the clotting of blood clots, therefore, people who are suffering from bleeding problems should consume turmeric milk carefully.

Also read: Excessive consumption of milk can harm our health

Even if you have sugar, you should not drink milk with turmeric. Turmeric has a chemical substance called curcumin, which affects blood sugar.

Do not make these mistakes while applying face pack, it can...

Know how poppy seeds(Khus-Khus) are beneficial for skincare

Get relief from kidney stone with these home remedies

These foods are full of vitamin A, include it in the...