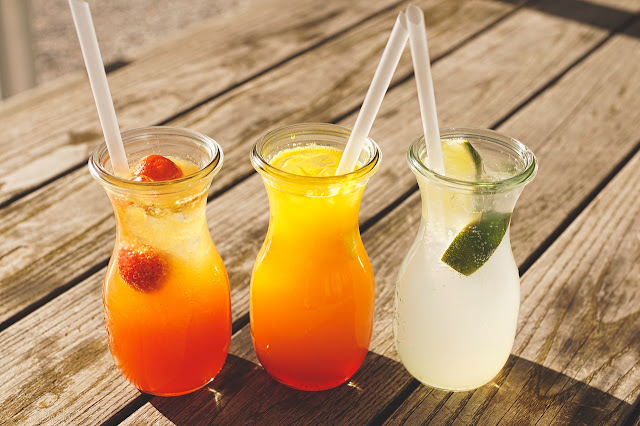 Drinking sweet drinks daily can increase the risk of stroke in women, you know-how

New American research has found that the consumption of one or more sugar drinks (drinks with too much sugar) per day can increase the risk of heart disease in women. This research was done at the University of California San Diego. The study was conducted on more than 1.06,000 women with an average age of 52 years. All of these women were free of diseases such as heart disease, stroke, and diabetes while they were in the study. myUpchar also says that a high sugar intake increases the risk of diabetes, heart problems, obesity, and metabolic disorders. According to a report in the American Journal of Cardiology, intake of sugar or white sugar causes more harm than salt.

The study was asked how many sweet drinks women consumed on a daily basis. The study included low-calorie soft drinks, fresh bottled water or tea, and sugary fruit drinks. Researchers used hospital data to find out who had a heart attack or stroke during the study.

The findings, published in the Journal of the American Heart Association, showed that the participants who drank the most sweetened beverages were young. Not only this, but smokers were also obese too. They also had less of a habit of eating healthily. Researchers also found that drinking one or more sweet drinks a day increases the risk of heart disease by about 20 percent and the risk of stroke by 21 percent. 26 percent of these patients may need to be treated with angioplasty. This was compared with women who consumed less or rarely sweetened drinks.

The type of sweetened drink also affected the heart. Drinking one or more sugar-mixed fruit drinks per day has a 42 percent higher risk of heart disease, and drinking soda such as a soda every day was associated with a 23 percent higher risk than those who drink little or none at all.

Researchers said, ‘We speculate that sugar can increase the risk of heart disease in many ways. It increases glucose and insulin levels in the blood, which can increase appetite and obesity, which is one of the main risk factors for heart disease. ‘

In addition, too much sugar in the blood is associated with oxidative stress and inflammation, insulin resistance, cholesterol profile, and type 2 diabetes. These are the conditions associated with the development of atherosclerosis. It is the narrowing of the arteries that causes most heart disease.

Benefits and Uses of essential oils-2021

Home remedies to relieve pain and irritation in urine

Potatoes Eating is healthy or unhealthy, know more about the advantages...