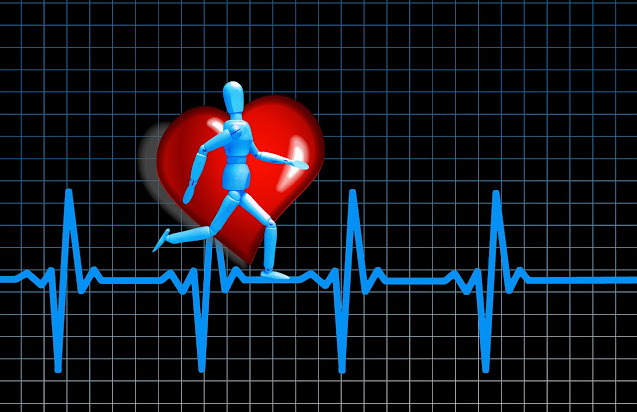 Can the risk of depression be determined by measuring fluctuations in the heart rate?

By measuring the speed of the beating of the heart, it can be determined whether someone is suffering from depression or not. In a practical sense, this means that doctors are warned in advance of possible depression.

During 24 hours, depression may or may not be 90 percent identified, which is the basis of fluctuations in heart rates. Doctor Carman Shevik of Goethe University Frankfurt and his team have revealed that they have discovered that heart rate is related to depression. Depression affects the speed of heartbeats. But there is no information on how this is done. This is what has been examined in the latest study.

Is depression measured by measuring changes in heart rate?

In the study conducted on 32 volunteers, there were 16 healthy and 16 severely stressed patients who did not benefit from the common drugs for depression. In Volunteer, handheld ECG devices were used to track beats for 24 hours, as this trend continued for four days and three nights. He was given a drug to relieve depression patients. In the next phase, the data was tested on a special program equipped with artificial intelligence. While tests showed that the heart rate in depression is slightly higher than that of healthy people, it was also revealed that the higher the intensity of depression, the greater the change in heart rate over 24 hours.

Also read: Include these things in the diet in cold weather, many diseases will stay away

According to experts, the results also show that with the help of beats, depression can be diagnosed before symptoms appear. During the research, this method of identifying depression by hitting was found to be 90 percent correct. But despite this, Dr. Karman Shevik cautions that this is only a preliminary level study, requiring in-depth research to make the results better and more accurate. Only after additional research can it be said to what extent the dependence is dependent on the fluctuations or scarcity of beats in the detection of depression.

Follow these home remedies to get rid of dirt & insects...

Difficulty in digesting milk, Not a problem of lactose intolerance …

Mulethi is the cure for these diseases including liver, digestion, arthritis,...