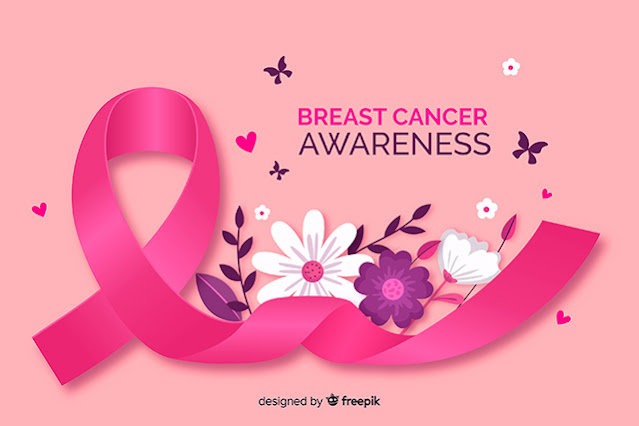 Cancer that develops in the cell of the chest is called breast cancer. This type of cancer can affect both men and women. But there are very few cases of this in men. According to the WHO, breast cancer is a disease that affects most women. It affects 2.1 million women around the world every year. It also causes more cancer deaths in women. Initially, identifying cancer and controlling time can help you survive.

Breast cancer is divided into five stages. It depends on how much cancer has spread. Doctors can categorize the stages of cancer based on a variety of factors. Cancer factors include tumor size, invasive or non-invasive, cancer that has spread near tissue or organs. It is important to know the five stages of breast cancer.

Cancer is difficult to detect at this stage. In the 0 phase, the breast canal is limited without affecting other tissue. Therefore, this stage is called ductal carcinoma in situ (DCIS). Cancer is not invasive at this stage.

This is the initial stage of the tumor. In this, the size of the tumor spreads to two centimeters. At this stage, there is also the possibility of developing small groups of cancer cells in the lymph nodes (nodules in the body). Lymph nodes are oval tissue glands in our body. They play an important role in protecting the body against cancer and infection.

Read also: The cause of kidney stones, and how to get rid of it.

The cancer spreads to several axillary lymph nodes. The size of the tumor also varies. In other cases, the tumor is larger than two inches and affects the lymph nodes. 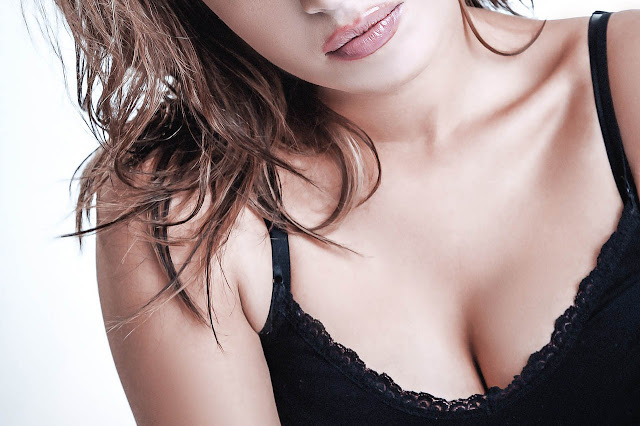 Cancer becomes dangerous after reaching the fourth stage. At this stage, the liver can affect the lungs or even the brain. Even bones can be caught.

According to experts, every woman should have a mammogram to detect the condition at the initial level.

Do not make these mistakes while applying face pack, it can...

Consuming Gooseberry is Good For Your Liver, Know Interesting Ways to...