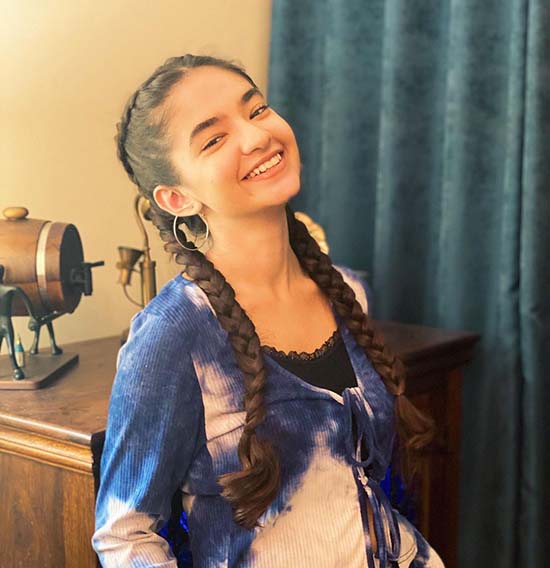 Anushka Sen is the youngest Indian TV actress. Also, she is a social media Sensation and Fan of Kangana Ranaut. She did a movie like country of blinds and in the film ‘Crazy Cukkad Family’ in 2015. Anushka was born on 4 August 2002 (age 18 years) in Jharkhand. She started her career in 2009 with Zee TV’s serial ‘Yahaan Main Ghar Ghar kheli’ and She gained immense popularity with her character of Meher in the TV serial ‘

Also read: Take care of your skin this way in winters

Health Tips: Sleep can be made better by changing diets.improving habits...

Want to read books but don’t have time, now you can...