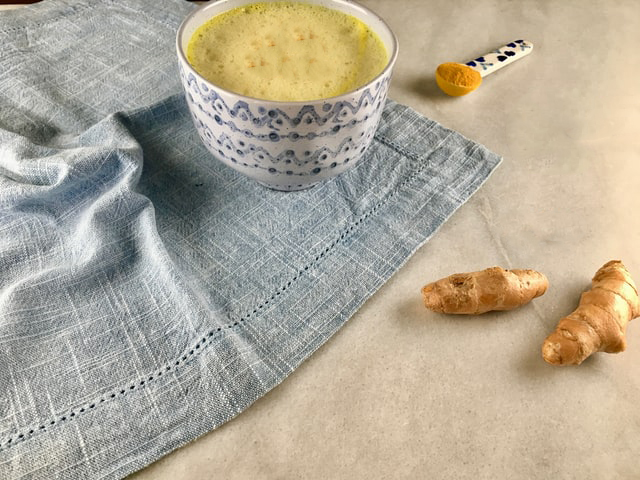 Advertisement
Ginger has so many benefits that many serious health conditions can be avoided if consumed in small amounts daily. In winter, people like to drink ginger tea. But do you know that if you drink ginger in milk, it is not only good in taste but also has many benefits? Its use with milk multiplies its benefits. Ginger has anti-inflammatory and antibacterial properties that protect you from colds and viral flu. let us Tell about its benefits-

As the seasons change, you get a variety of illnesses such as colds, coughs, flu, viral fever. In fact, it is caused by the lack of an immune system in the body, which is why people with very weak bodies should consume ginger milk.Get rid of constipation
Those who are constantly suffering from constipation should drink ginger milk. Moreover, it also reduces the gas problem. The anti-inflammatory properties of ginger improve digestion. In addition, milk relieves problems such as constipation. It is considered good to drink this drink daily for breakfast.

Also, read: How cinnamon and turmeric can be included in green tea-there are many benefits including boosting immunity

Method
Cut a small piece of ginger into a glass of milk, and boil. Then add honey or sugar and filter. Ginger milk is ready.

These special tips will help you become famous on Instagram

Apply two drops of oil into the navel and get these...

Coronavirus Prevention: Immunity remains strong including these vitamins in food

Be more fond of eating pickles, be cautious, this causes harm...

Health Tips-Boost your immunity, eat Giloy in these 3 ways

Weight gain of women after the age of 40, These can...